Park Solomon or often called Lomon was born on November 11, 1999 in Uzbekistan. Both of his parents are Korean natives. Having lived in Russia as a child, this man who graduated from Apgujeong High School can speak Korean and Chinese.

Park Solomon played the main role in the 2017 TV show Sweet Range for the first time. In that show, he played Shin Ji-hoon. His first movie, Horror Stories 3, came out in 2016. The man who is taller than 183 cm is in the movie. One of his roles was in the movie Ghost Machine, which aired in 2018. The actor who works for Sidus HQ is also said to have starred in a Chinese TV show called Lookism 2019. He played Tuo Wen Shuai in the drama, which was based on a Korean web series.

Park Solomon is one of the cast of the series All of Us are Dead. When he is in the zombie series, he plays Lee Su-hyeok, a student who wants to do dangerous things to protect his friends from zombie attacks. Su-hyeok has a lot of love for Nam-ra (Cho Yi-hyun). Because he wants to protect the woman, he fights against anyone.

Park Solomon being a trending topic because of his role in the show All of Us are Dead. He said that he had problems while training for three months in preparation for filming because he had a hard time.

It took Park Solomon, Yoon Chan-young, and Yoo In-soo three hours to do separate rehearsals from the rest of the cast. He said that after training, he had to rest and get acupuncture therapy. During this time, the other two players are said to have vomited, as well.

The next three days after Park Salomon told people, “Hey, I’m fine,” he was in bed, he said. “I thought it was funny that they were sick,” he said. “Actually, I had to have acupuncture therapy to get better.”

Netflix has a show called All of Us Are Dead. Have you seen it yet?

You can see All Of Us Are Dead Quotes here

Drama All Of Us Are Dead, Park Solomon 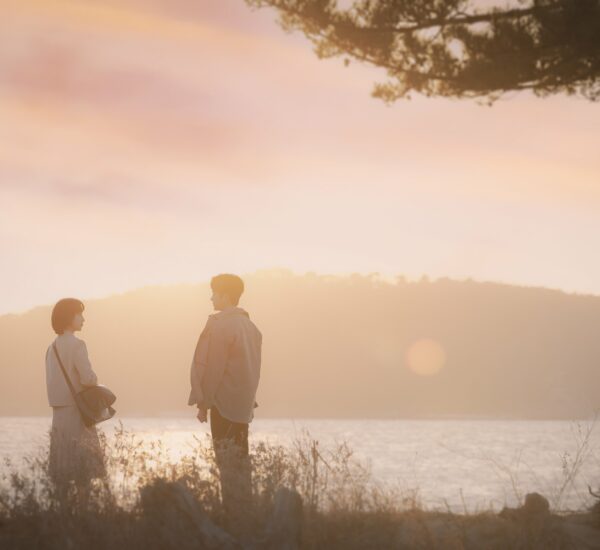