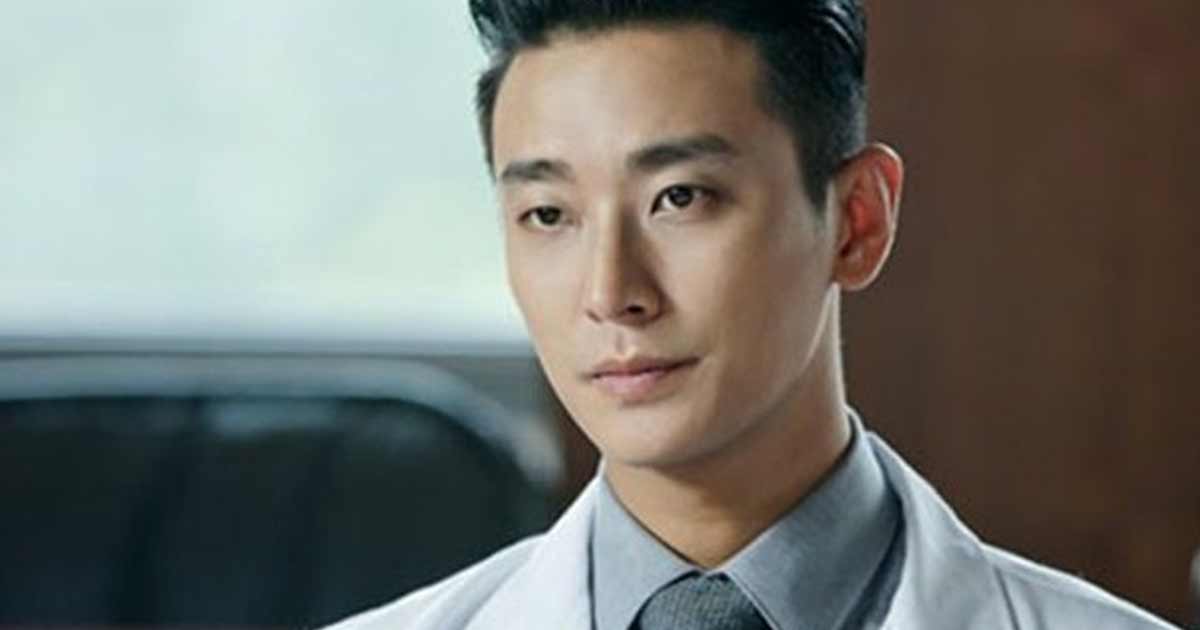 This handsome actor, who was born on May 16, 1982, began his modeling career in 2003 before moving on to acting. Joo Ji-hoon first gained attention in 2006 as the lead actor in the television series drama Princess Hours. Chae-gyeong is an ordinary art high school student. One day, she hears totally unexpected news that, based on her grandfather’s will, she must marry the unemotional Crown Prince Lee Shin who attends the same high school.

Free-spirited Chae-gyeong resists the proposal but reluctantly marries him to help her debt-ridden family. As she struggles to adapt herself to the proper manners and royal duties of palace life and to her disagreeable husband, Lee Shin’s sentimental cousin and second-in-line to the throne Yul steps into her life.

She feels like she can rely on Yul to help her, but can’t help worrying about her haughty, cold-hearted husband. To help bridge this gap, the senior members of the royal family take some special measures to get them to spend the night together.

Along the way, you will encounter numerous delightful episodes among the cute and lively Chae-gyeong, the cold-hearted Lee Shin, the handsome, down-to-earth Yul, the perfect ballerina Hyo- rin who just can’t get over Lee Shin, and all the other members of the royal family. Will the Crowned Princess, Chae-gyeong be up to the challenges of royal life? (Source: AsianWiki) Ji-Sook (Soo-Ae) goes through a difficult period, due to her father’s private loan. She begins living as Eun-Ha. Eun-Ha is from a wealthy family and looks like Ji-Sook.

When Min-Woo (Ju Ji-Hoon) was only 7 years old, he became the successor of a large corporation which his family ran. Due to his position, he cannot reveal his feelings. Through his family, he meets Eun-Ha. He notices she is different from another wealthy woman that he has met. Min-Woo has feelings for her. 10 days have passed since the King collapsed from an illness. Queen Jo (Kim Hye-Jun) and her father Chief State Councilor Jo Hak-Joo (Ryoo Seung-Ryong) have forbidden anyone else to see the King. Even his own son Crown Prince Lee Chang (Ju Ji-Hoon) is forbidden to see his father. In the meantime, Chief State Councilor Jo Hak-Joo rules Joseon with an iron fist, but rumors spread that the King is dead.

Crown Prince Lee Chang senses something sinister and sneaks into the King’s palace. He sees a shadowy monster through a door and smells its foul stench, but he is discovered and escorted out of the palace.

His guard Moo-Young (Kim Sang-Ho) steals the medical journal for the King. The journal is nearly empty but lists the name of Physician Lee Seung-Hui (Kwon Bum-Taek).

To find out what happened to the King, Crown Prince Lee Chang and Moo-Young travel to the Jiyulheon clinic in faraway Dongnae to see the physician. When they arrive, they discover that the clinic is in ruins and dead bodies are found under a building.

Crown Prince Lee Chang and Moo-Young later learn that the only person to have survived the clinic is medical staff member Seo-Bi (Bae Doo-Na). When they finally find Seo-Bi, she tells them that the dead they saw at the clinic are not dead and they will rise up soon to kill. (Source: AsianWiki) Jirisan” is a new mystery drama starring Jun Ji Hyun as Seo Yi Kang, a top ranger in Jiri Mountain National Park, and Ju Ji-hoon as rookie couple Kang Hyun Jo, who hides an unspeakable secret. The drama will follow the story that unfolds when two guards begin to uncover the truth behind a mysterious accident that occurred on the mountain.

The female lead, Seo Yi-kang, is the top ranger of the Jirisan National Park while the male lead, Kang Hyun-jo, is one of the coworkers of Seo Yi-kang. Be it dirt road, rock wall, or cliff, Seo Yi-kang instinctively knows how to navigate the trails of the mountains. She could track down a lost hiker based on just a single leaf or blade of grass. (Source: IQIYI).

You may love to see: Quotes From Drama Jirisan.

So, which Joo Ji-hoon drama is your favorite?

Let us know what you think. I Guess I Like You by Hello Gayoung (Poong, the Joseon Psychiatrist OST) English Lyrics