Home » Will This Controversy Means The End For Kim Seon-ho? 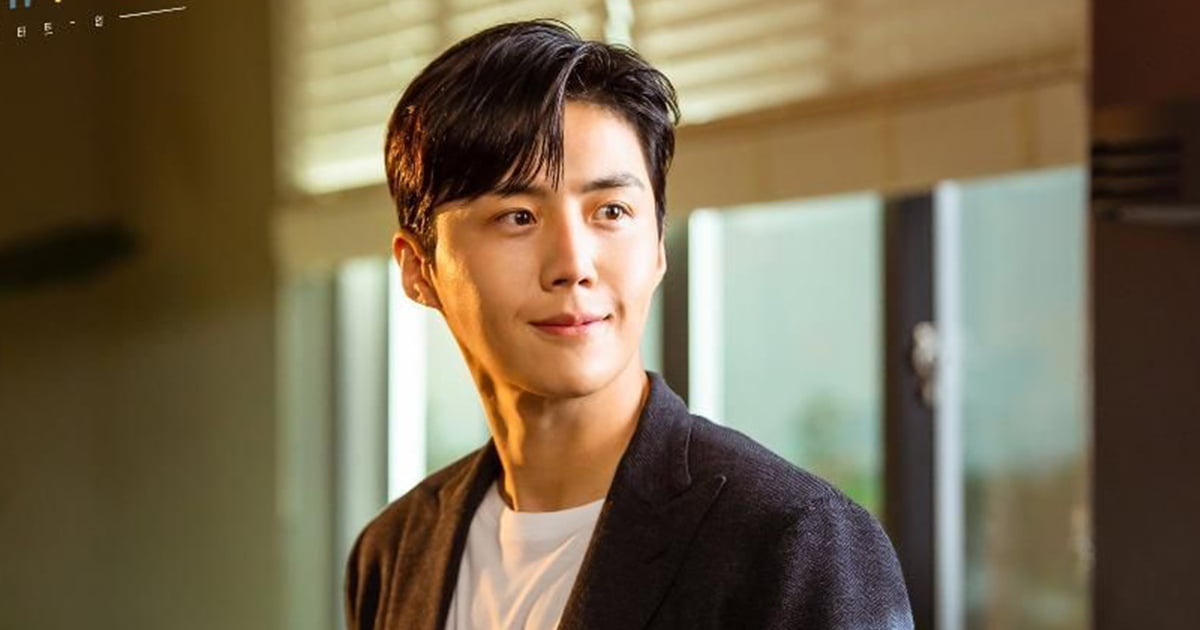 This will not be easy for anyone. In this world, once you get into controversy, it could be the end of your career. Following the growing controversy, Kim Seon-ho faces a critical career decision. He is currently facing expulsion from the entertainment sector.

Even so, SALT Entertainment, the agency where Kim Seon-ho belongs, said they would honor their contract which still had 1 year remaining.

Kim Seon-ho was baptized in 2019 at Hyehwa-dong Catholic Church in Seoul. Kim Seon-ho is a Catholic, and his baptismal name is Daniel.

Kim Seon Ho made his musical acting debut in 2009. His debut performing and singing project was New Boeing Boeing, a theater musical.

Each year, Kim Seon-ho appears in musical dramas. He has appeared in at least twenty musical drama productions. Not only is Kim Seon-ho refining his acting abilities, but is also practicing his vocal abilities.

After nearly seven years, Kim Seon Ho made his television debut in 2017 with the drama Good Manager or Chief Kim. He was cast in a supporting role as Sun Sang Tae at the time.

Kim Seon-ho shines, even more, when he plays Han Ji Pyeong in the start-up drama, winner of the Seoul International Drama Award 2021.

On the other side, on the 17th an article ‘I am accusing the double and shameless reality of the popular actor K-mo‘ cause a commotion.

Kim Seon-ho’s name came out after a fuzzy photo was used as a news cover. Fans recognized Kim Seon-ho in the blurred photo.

Kim Seon Ho confesses in gaslighting and abortion cases. He apologized to her. It’s possible he only spoke up because he was afraid of what the media might say about his situation.