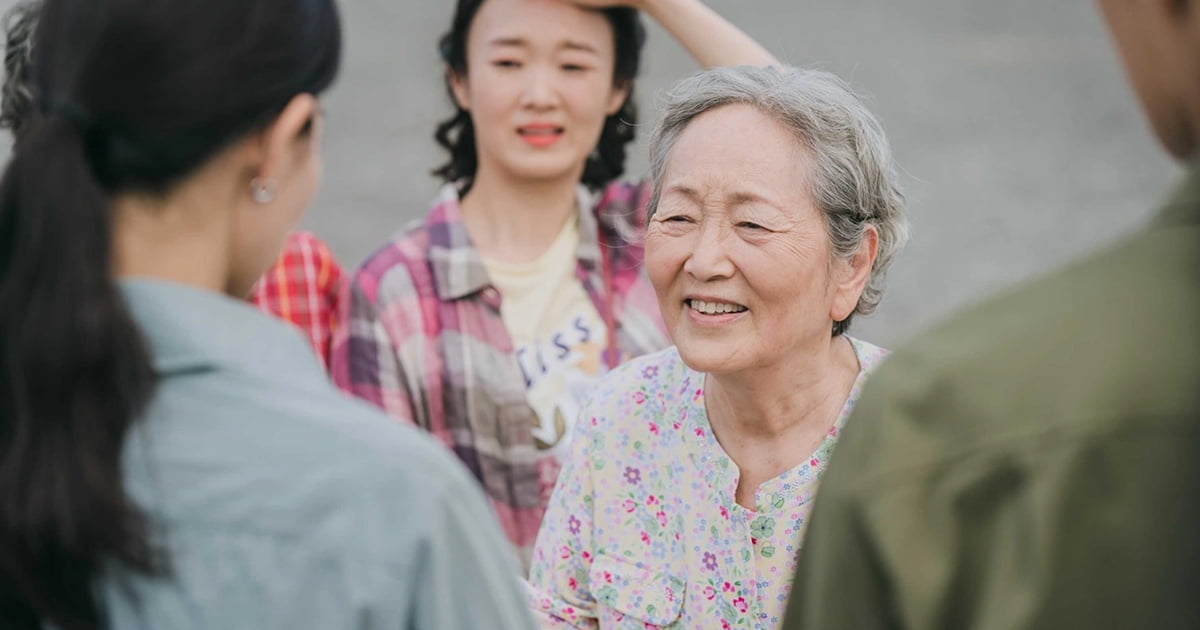 Letter From Gamri Halmeoni: For Du-sik. Hometown Cha Cha Cha is about a Korean drama with a romantic-comedy theme tells of a dentist Yoon Hye-Jin (Shin Min-a) who has a realistic character. Due to several reasons, he finally decides to open a clinic in Gongjin and meets Hong Du-Shik (Kim Seon-ho).

The drama with the theme RomCom (Romantic Comedy) is currently airing on tvN August 28, 2021 – October 17, 2021 for 16 episodes. Shin Min-a and Kim Seon-ho‘s beautiful acting makes this drama even more adorable. Suitable to accompany our rest time.

In the latest episode, Kim Gam Ri (Kim Young-ok) was passed away.

The one who always be there for him. Made him feel loved. Saved him. Gave him the kind of love only a mother could give. Thank you gamri…#HometownChaChaChaEp15 #HometownChaChaCha pic.twitter.com/Afejq2Bl1s

Du-sik, you should eat.
No matter how hard life gets, one should still eat.
Ever since you were a child, you’ve been living with a broken heart,
and the only thing I could do for you was cook you food.
You ate the food I made and grew so tall.
You have no idea how proud I was of you.
Du-sik, do you remember what you said to me?
You said that the best thing a parent can do for their child
is staying healthy.
It’s the same with parents.
It tears our hearts out when our children are in pain.
Du-sik, you are my son and also my grandson.
Don’t you ever forget that.
Du-sik, people should live among other people.
Life may seem like a burden to you at times,
but if you choose to be among others,
just like you did for me,
someone will carry you on their back.
So Du-sik, stop locking yourself up in your house,
eat the food I made, and come out to see us.

You may want to see lyrics from original soundtrack hometown cha-cha-cha.

PLEASE TAKE OUT WITH A FULL CREDITS!

Drama If You Wish Upon Me Quotes, Cast, and Synopsis Episode 1-2